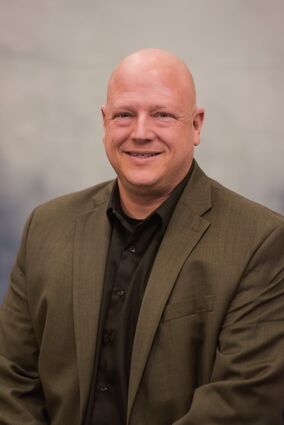 Councilmember Mark Bond is resigning his Position 7 seat after 18 years with the City. The resignation is effective July 2.

He is moving to Sultan with his family.

Mayor Brian Holtzclaw said he is working with the interim city manager to find a replacement for Bond. An appointment is expected to be made July 6. The term expires Dec. 31, 2023.

Bone tested for police work as soon as he was able, and joined the Mill Creek Police Department in 1990, where he served the City for 11 years. He joined the Snohomish County Sheriff's Office in 2001, where he still works.