Man injured by projectile while walking on trail 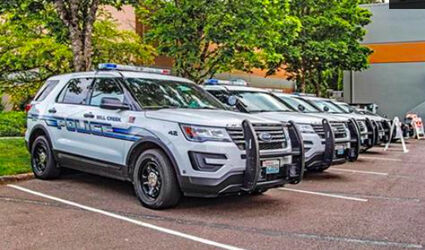 A man was shot in the leg on a trail near the 4000 block of 133rd Street SE Saturday, March 5, about 3 p.m. The location is just south of The Farm by Vintage.

According to Mill Creek Police Sgt. Ian Durkee, the man may have been shot by a pellet gun while on a trail to the southwest of the 911 call location. The victim told officers he would seek medical treatment on his own and declined offers from responding officers to call medical aid.

Police interviewed an additional witness during their initial investigation.

Durkee said a stroller that the victim was walking his child in at the tim...