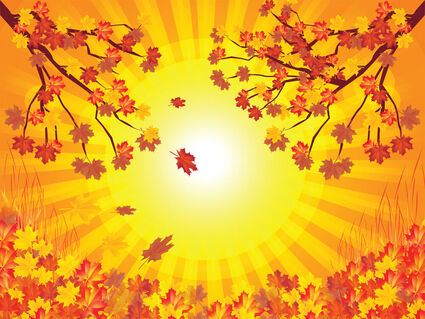 The Washington Coalition for Open Government (WashCOG) today, Feb. 24, agreed to settle its lawsuit with the state of Washington and its Redistricting Commission for violating the state Open Public Meetings Act. The Commission voted to accept the settlement, as well.

The parties reached an agreement on a consent decree to present to the Thurston County Superior Court for approval. That agreement includes open government principles that ensure future Commissions will not continue to act secretly, which was WashCOG's goal.

Elements of the agreement include: