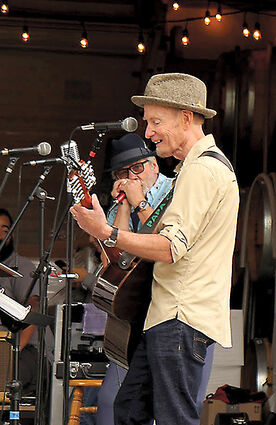 It was a cold and wet November 1980 in the Colville National Forest, and Lt. Paul K. White, a newly-minted instructor pilot from Hobart, Okla., was not enjoying his first time in Washington.

As part of the U.S. Air Force's Survival, Evasion, Resistance, and Escape school, White spent a week trudging about the forests near Fairchild Air Force Base outside Spokane, frequently tripping over his one-size-fits-all poncho. White, who goes by his initials, P.K., was relieved when he left the Evergreen State later that week, shuttling off to the blissfully sunny Florida coast for more training.