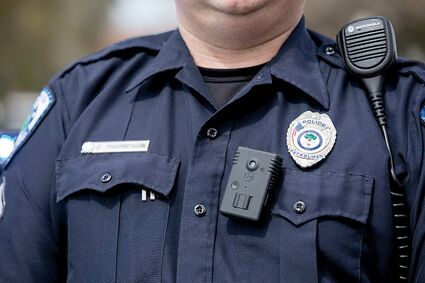 “I am a strong supporter and advoca...