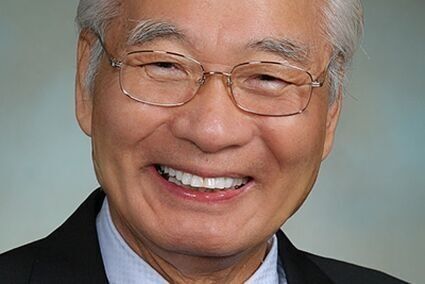 In an emotional speech to colleagues on the Senate floor April 15, Sen. Marko Liias spoke fondly of the late Sen. Paull Hobom Shin, who died April 12 in his home at age 85.

Shin and his family have been residents of Edmonds since 1968.

"He was a friend and a mentor," Liias said in an often emotional speech. "He was also an incredible trailblazer in his own life. I have the special privilege to have the opportunity to follow in Paull's footsteps. Paull taught me, and he used the phrase a lot with his constituents, that his service in the Legislature was payback time for all that his country...