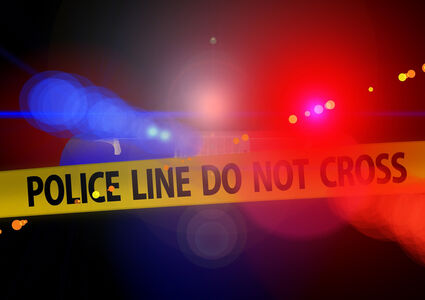 A criminal impersonation case in Mill Creek started with callers claiming they were law enforcement and ended with a citizen duped out of $5,500.

Mill Creek Police have a recent warning, that residents need to beware of scammers.

Officers took a report of first-degree criminal Impersonation that impacted a resident in the 1500 block of 148th Block S.E. in late January.

In the incident, several unknown individuals contacted the victim via phone claiming to be a task force of law enforcement officers, including the DEA and Washington State Patrol, said Police Corporal Public Information Officer Ian Durkee.

The scammers said they had an arrest warrant for the victim, he said.

The callers were able to convince the individual to buy...