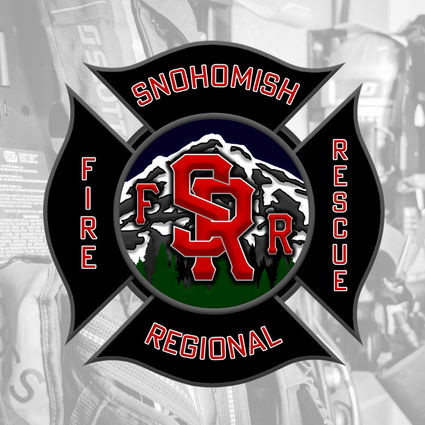 The district merged with Lake Stevens Fire District in the August Primary Election, in 2019 with an 80 percent "yes" vote by Lake Stevens residents. The new partnerships formed within that change are better reflected by a new name, Fire District officials say. The two fire districts officially merged at the start of 2020.

The idea of renaming the fire district to represent the communities served has been a forefront discussion since merger talks began, officials say. A new moniker will highlight regional partnership...