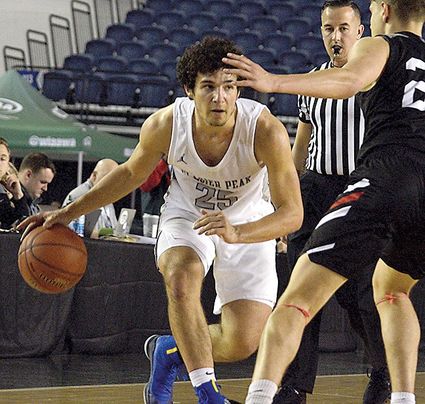 Long after the sting of losing its final game of the year, the Glacier Peak boys basketball team will be able to bask in the successes it achieved during the 2019-20 season.

The Grizzlies went undefeated during the regular season, winning the Wesco 4A and District 1 championships. Glacier Peak ended up placing fifth overall at the 4A state tournament, bringing home a trophy for the first time since 2011.

Grizzlies coach Brian Hunter is sure his players will come to appreciate all of their accomplishments.

"It was an unbelievable year," he said.