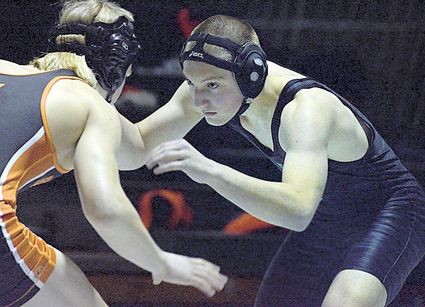 Jackson battled to the final whistle, but Monroe came out on top in a close Wesco 4A boys wrestling clash.

The Bearcats won nine of 14 matches, including two by forfeit, to defeat the Timberwolves 48-29 Thursday, Jan. 23, at Jackson High School.

“We knew it was going to be close,” Wolfpack coach Matt McClinchy said. “On paper, I had us winning seven and them winning seven … We gave up two forfeits. We were in a bit of a hole. It looked like we were going to be able to battle back. It didn’t quite happen.”