The man's identity was unknown for four years after his death until a team of forensic genealogists solved the case. 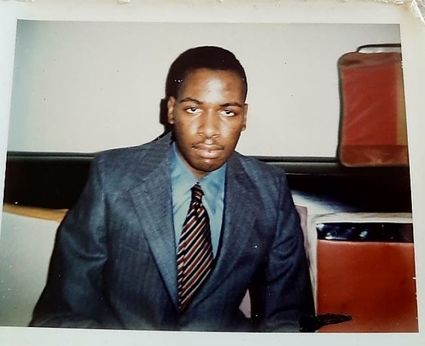 After 1,900 hours and a team spanning the country, the skeletal remains found on a North Creek property in January 2015 were identified as Nathaniel Terrence "Terry" (Davies) Deggs from New York. He had been living in a shed on the property for de...