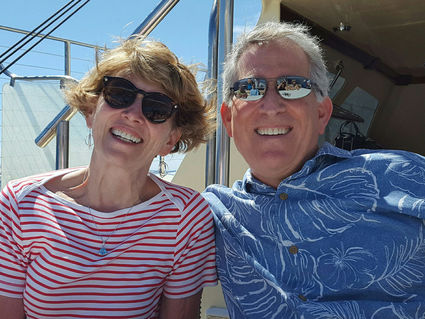 Retiring Superintendent Dr. Gary Cohn hopes to share many more moments in the sun with his wife Sue as they make up for the time he has been obligated to stay around the offices of the Everett Public Schools over the past 10 years. Cohn said he is proud of his accomplishments during his tenure, especially increasing the graduation rate in the district to a state-best 95 percent.

Everett public Schools Superintendent Dr. Gary Cohn never expected to work for the district for as long as he has, but after 10 years as the top administrator for one of the largest school districts in the state, he is having a hard time saying goodbye to the district and hello to retirement.

Although he’s grown in his position as superintendent of the vast district, Cohn never thought he would be in his line work.