Lawmaker praises unanimous support of bill on use of deadly force 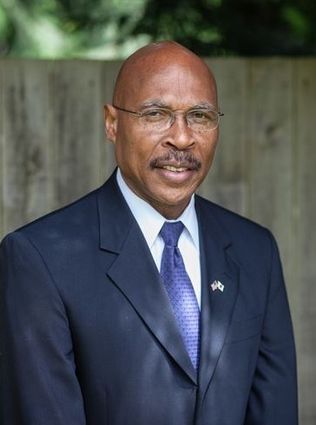 Speaker Pro Tem John Lovick (D-Mill Creek) used his own background growing up in the South, and his experience as a law enforcement officer, to call for unified support legislation to refine the definition of the use of deadly force.

“I am encouraged by how Republican and Democratic lawmakers voted unanimously  98-0 in the House  on legislation to strengthen and clarify the initiative on the use of deadly force,” Lovick said in a written statement.

Lovick issued the declaration in support of House Bill 1064 to strengthen the initiative on the use of measures used by police in critical situations.

“As a former county sheriff and state trooper, I know what it’s like to respond to an emergency and have to pull your weapon,” Lovick said. “As an African-American who grew up in Louisiana, I also know what it’s like when communities and local police don’t have a sense of trust.

“For this great American experiment in democracy to work, that sense of trust is absolutely vital.”