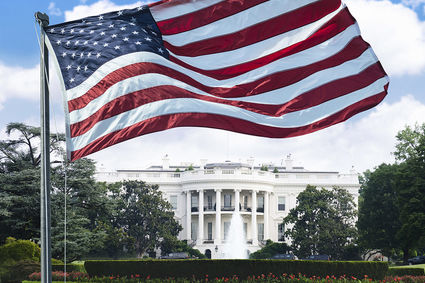 State Rep. John Lovick (D-Mill Creek) used the funeral for the Queen of Soul as a reference when he described his feelings regarding the lack of admiration the president of the United States displayed for the late Sen. John McCain.

“If there is one word that Aretha Franklin taught us, it was respect. R-E-S-P-E-C-T. We should all have respect and tolerance for others,” Lovick told The Beacon. “There is no room in this world for the actions of people who do not pay proper tribute to a man who gave his life to his country.”

Lovick is a veteran who served 13 years in the Coast Guard....