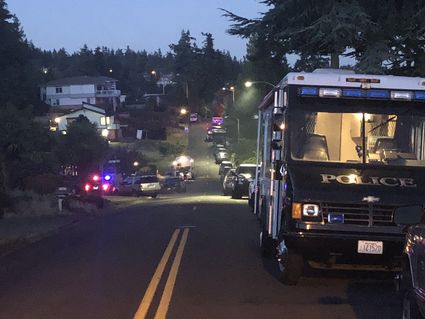 The suspect involved with the overnight police and SWAT standoff on the 5800 block of 94th Street Southwest has been arrested, according to a release from the Mukilteo Police Department.

The victim is a blood relative of the suspect, a 20-year-old male. 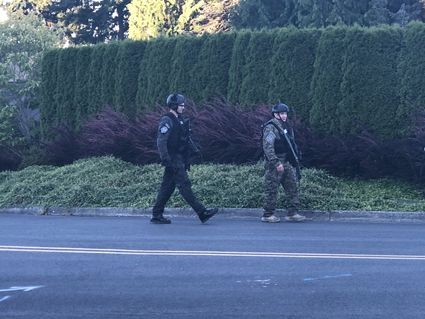 Officers and members of the North Sound Regional SWAT Team frequently used what Travis referred to as “non-lethal methods,” such as flash-bang grenades, to try and get the suspect to leave the house, which caused a stir in the neighborhood, with residents frequently rushing from their houses to see what was happening.

According to the release, the suspect was located near 94th Street Southwest and 60th Avenue West and was arrested without incident.

The overnight situation had a large police presence, with Edmonds, Lynnwood, and Mill Creek police departments also on scene.

This story will be updated as more information becomes available.