Shooting north of 128th believe to be gang-related 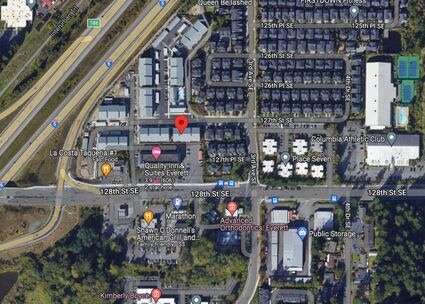 Around 1:15 a.m. Monday, Sept. 12, Snohomish County Sheriff's deputies responded to a shooting in the 120 block of 127th Street SE in south Everett.

Deputies located a 28-year-old man with a gunshot wound to his head and provided first aid until medics arrived. The victim was taken to Providence Regional Medical Center with serious, but non-life-threatening injuries.

During the investigation, detectives discovered a female suspect knocked on the victim's door around 1 a.m. An adult female answered the door and two male suspects pu...