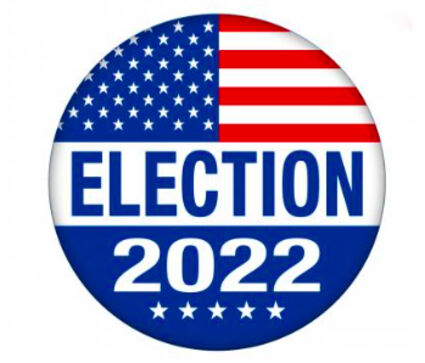 After the first results of the 2022 primary were released Aug. 2, they showed Mill Creek Councilmember Vince Cavaleri advancing to the general election to represent the 1st Congressional District.

It won't be an easy fight. Cavaleri will face incumbent Suzan DelBene.

Cavaleri has received 18.78% of the vote. DelBene picked up 63.69%. Three other candidates received the remainder of the votes.

The top two candidates in primary races advance to the November election.

In the following races, all candidates advance as there were only two entered.