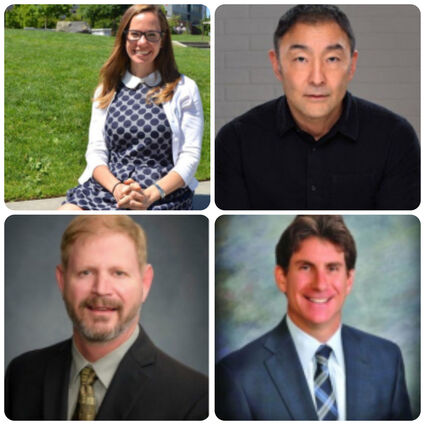 The Mill Creek City Council has elected five city manager finalists after an extensive search. One candidate has since withdrawn due to economic circumstances.

The four remaining candidates to be interviewed on June 24-25 include Scott Mitnick, Jeff Niten, Andrea Snyder, and Martin Yamamoto, currently the Interim City Manager for the City of Mill Creek.

Yamamoto had applied to the city manager for Burien, but was not a finalist.

Scott Mitnick: Mitnick was most recently the city manager for El Segundo, California (population 16,575), for three years. Previously he was the county administrato...