Man shot in head outside pool hall in south Everett 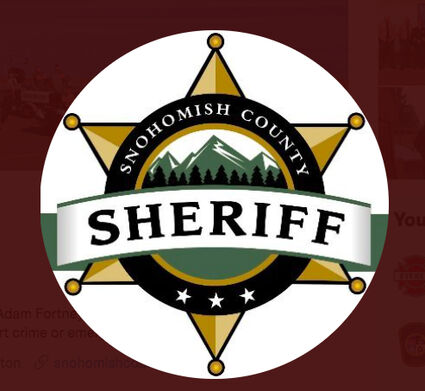 An early morning shooting in south Everett Sunday left a 31-year-old Everett man dead outside a pool hall, shot in the head.

At about 1:35 a.m., multiple people called 911 reporting a fight in progress in the 600 block of 128th Street SW in unincorporated south Everett west of I-5, according to the Snohomish County Sheriff's Office.

Several witnesses reported that 10-20 people were fighting in the parking lot of 128th Billiards followed by reports of multiple shots.

In addition, deputies say a white sedan was reported leaving the area in an unknown direction.

Detectives from the Major Cri...