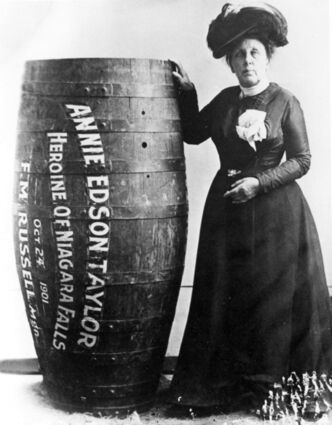 Throughout history, what were women doing?

Due to the strong push by women, this question became front and center and to explore this passed-over history. In 1980 President Jimmy Carter issued the first presidential proclamation declaring the week of March 8 as National Women's History Week.

That week's focus has now become the center of attention during the full month of March. One woman in particular, although she came from the bottom of the barrel, made a splash that the news media had a barrow of fun with.

Throughout the century, women were pushed back from accomplishing their goals, bu...