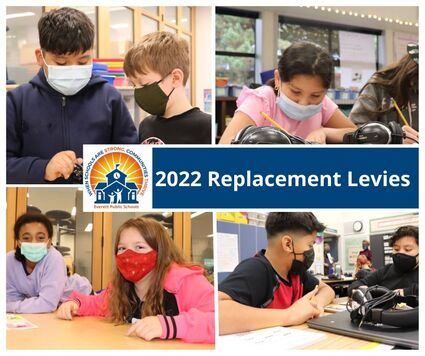 Everett Public Schools officials say it's vital to consider the role that proper funding plays in ensuring the success of their students and public schools.

The district's board of directors voted to put educational programs and operations and capital replacement levies on the ballot for the Feb. 8 special election.

According to the district, the passing of both the replacement EP&O and capital levies will increase Everett Public Schools-related property tax rates by an estimated 84 cents per $1,000 when compared to 2022, and an estimated 33...