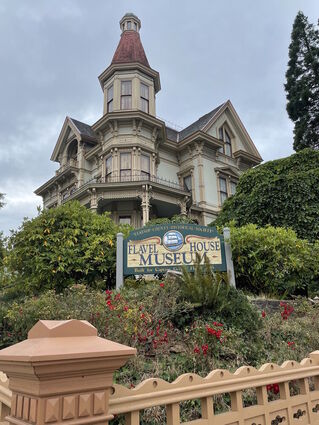 If you're a movie buff, put Astoria, Ore., on your list. This Columbia River port town, where grit meets hip, has often been referred to as "Hollywood North."

Though it was "The Goonies," the cult classic that put the city on the map back in 1985, there have been a number of other pictures filmed in the area over the years, including "Kindergarten Cop," "Short Circuit," "Free Willy" and "Teenage Mutant Turtles 3."

To learn about the cinematic scene, stop in at the Oregon Film Museum. Housed in the historic Clatsop County Jail, which served as the site of the jailbreak in "The Goonies," thi...