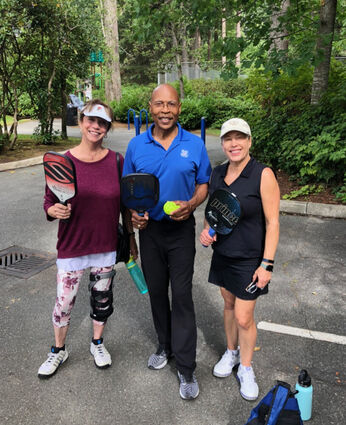 We even have a state dance (square dance) and folk song ("Roll On, Columbia, Roll On"). Thank you, Woody Guthrie.

It might be a surprise to some, then, that Washington doesn't have an official state sport.

To the uninitiated, pickleball –...