A.J. Croce will play originals, and songs from his father 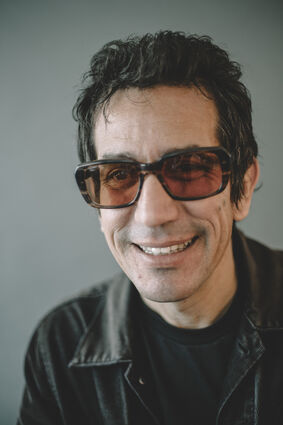 A.J. Croce brings new songs and familiar tunes to the Edmonds Center for the Arts Nov. 20.

Nashville-based singer/songwriter A.J. Croce, who performs "Croce Plays Croce" 7:30 p.m. Saturday, Nov. 20 at Edmonds Center for the Arts, has always traveled on his own musical road.

For more than 20 years, the creative pop iconoclast has tapped a variety of Americana sounds in crafting his music. Many of Croce's albums have appeared on Top 40, AAA, Americana, college, and blues charts.

When his breakout sophomore CD, "That's Me in the Bar," was reissued, it wound up charting in two separate decades.

Today, Croce has created a show that celebrates both his own music and that of his fath...