Where have the letters gone? | Ok Boomer, Ok Zoomer 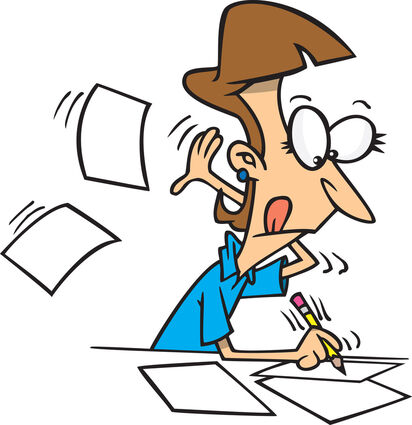 Publisher Paul Archipley and Mill Creek Editor Christopher Kim are at opposite ends of the generational gap. Archipley is a Baby Boomer; Kim is a member of Generation Z. But they have at least one thing in common: a love of community journalism. In this regular feature, they share their thoughts on issues of the day. Obviously, reader responses are welcome.

Chris: Hey Paul, I've been working at the Beacon for a couple of months now, and I must be honest, I have no idea where the letters have gone.

Letters to the editor have always been an easy and accessible way for the community to connect with their local newspaper and share their story ideas and thoughts, and it seemed like they used to come in plenty to The Beacon.

As a fresh reporter, these are like my lifeblood for story ideas that people will actually want to read about since they're the ones who pitched them. And since my start here, I've only received a handful of them.

I'll be frank, it's a bit discouraging to shoot articles in the dark every week with the uncertainty of whether people actually care about what I write, so I wanted to ask you how I can better connect with the community and let people know that letters can, and always will be, welcome to the editor?

Paul: When newspapers were the main source of community news, and distractions were far fewer, letters to the editor were common. Unfortunately, people today have many different avenues to vent or comment, especially on social media. One thing that hasn't changed is people telling us they've been meaning to write a letter, or plan to write a letter, but they never seem to get around to it. Procrastination reigns!

But, Chris, if you really want to hear what people want to read, go out and ask! Go to coffee every morning at a different place, tell people you're from the paper, ask them what they're interested in, what they would read, what suggestions they might have to make the paper better. People love to talk, you just have to ask, and listen.

Chris: I think that's a great place to start. I would love to hear what people want to read in their newspapers and hopefully restore that community connection to where it once was.

COVID has obviously posed some challenges in this, but I want to believe, more often than not, that people want to see their local news coverage as genuinely interesting to them. And it starts with that connection between writer and audience.

Social media has put news content creating in such an awkward position today, and it frustrates me a bit that's the case. Receiving a lot of letters to the editor would be ideal, but much like how the news business is changing, I will have to adapt to it.

Paul: Perhaps we can get a "conversation" going on the web, which could then be synthesized into a readers' "letter" for the paper, somewhat similar to what you and I are doing here. If the topic is spicy enough, readers might be willing to add a sentence or two to the conversation. We're in such a divided country right now, we might have trouble getting a conversation going that's civil, but it also might be a way to find common ground. For example, I'd guess I could get some response if I started a conversation with the suggestion that the Second Amendment is nuts and guns should be outlawed.

Chris: That's definitely a topic that could spark controversy and discussion, which is what we're looking for. Or for an even more timely matter, issues on vaccination mandates and requirements. We're still seeing such a divide on the subject of vaccinations, and I think it's important to hear all sides of the argument, whether we can agree with them or not. A discussion forum sounds like an interesting idea, and perhaps that could spark some conversation with our regular and potential readers.

Paul: Well, then, let's go for it. Perhaps beginning with a vaccination and mask mandates discussion, with an agreement that no gunfire will be tolerated.

Chris: I'll try coming up with something in the coming weeks to get some conversation going with our readers. But in the meantime, please, please don't hesitate to send us some letters! 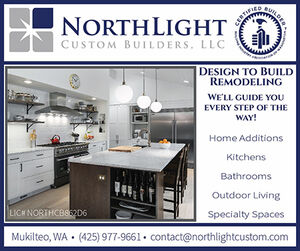