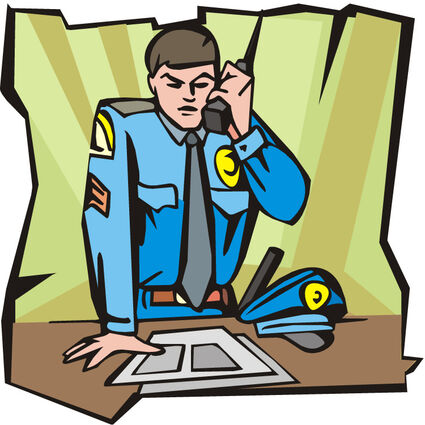 Mill Creek Officers responded to a malicious mischief report near the 2500 block of 136th St SE. A 72-year old male resident advised a bank of 12 mailboxes was broken into.

Officers responded to a vehicle prowl report in the 13500 block North Creek DR.

Officers responded to a report of suicide with a weapon. Information was gathered via phone prior to their arrival. Contact was made with involved parties and it was determined that the female did not want to harm herself. It was suggested that she go to the hospital, however, she declined to...