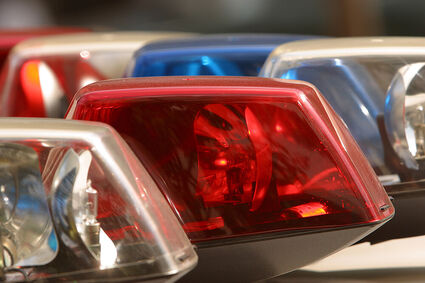 At around 8:45 p.m. on Thursday, Oct. 7, Mill Creek Police officers responded to reports of may have been a shooting that had occurred at an apartment in the 1100 block of Mill Creek Boulevard. Several 911 callers reported hearing sounds of gunshots and voices talking loudly.

According to police, officers arrived and found shell casings in the breezeway of an apartment building and possible bullet holes in the wall of an apartment. Officers discovered the apartment door was unlocked, but found no one inside.

Police reported to already have been familiar with the specific apartment based on...