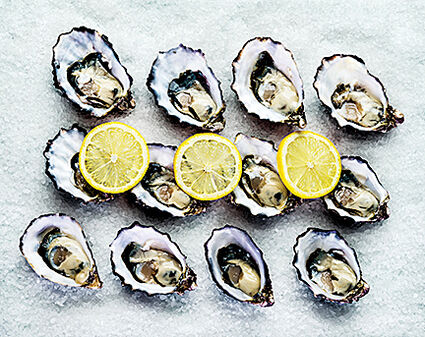 Shellfish such as oysters are turning up with the Vibrio bacteria due to hot temperatures and low tides, causing people who eat them to become ill.

Hot temperatures and low tides are the perfect recipe for a spike in illnesses linked to shellfish.

The Snohomish Health District has received 10 reports of vibriosis since July 1. For the same period last year, only two such reports were received. Vibriosis is an intestinal disease caused by the Vibrio bacteria found in fish and shellfish. Vibrio bacteria multiply rapidly in warm conditions and shellfish concentrate them in their tissues, increasing the likelihood of illness from eating raw or undercooked shellfish.

Most cases reported to the Health District since July 1 involved consumpti...