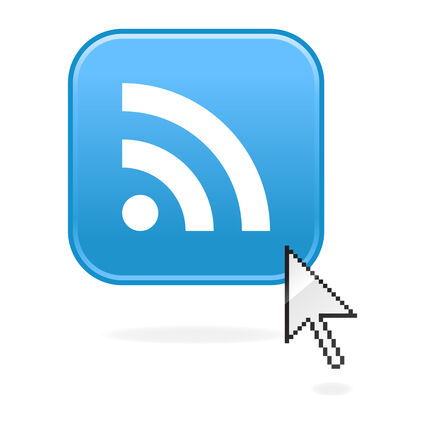 The bill now grants legal authority to public utility districts, counties, towns, and port districts to offer retail broadband services much like a private company such as Comcast does.

With these regulations lifted, one citizen has proposed that the City create its own municipal broadband service.

David Wood proposed the idea to the Mill Creek Cit...