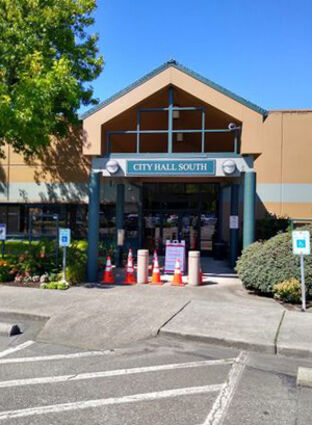 With the August primary election approaching, candidates for the Mill Creek City Council Position 6 prepare for the first hurdle in their campaign to reach the general election.

Only the Position 6 candidates will be taking part in the primary because other positions hold two or fewer contestants who would face off in the November general election. Listed are the candidates for each position on the Mill Creek City Council.