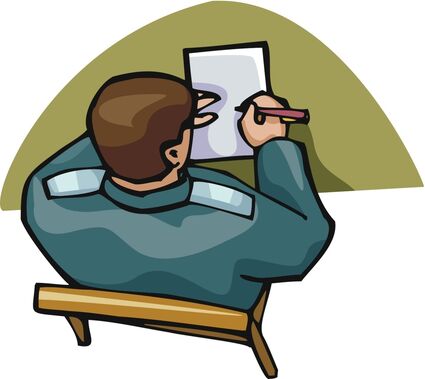 A resident on the 1400 block of 138th reported that a family member's bike was stolen from her unsecured garage.

A 51-year-old Mill Creek man living on the 15400 block of 29th Avenue SE reported that unknown kids had egged his home and vehicles.

A male suspect remains at large after stealing power tools from Lowes on the 2000 block of 132nd Street SE.

A passerby on the 1000 block of 164th Street SE found a glass door damaged. Officers believe an unknown suspect threw a rock at the door.