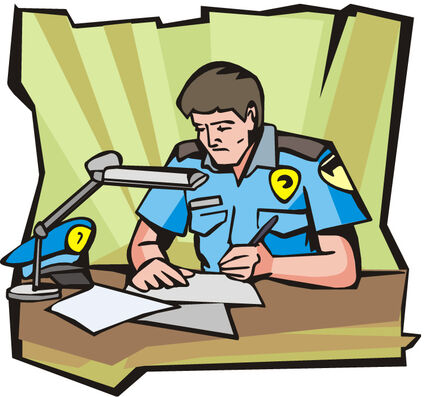 A Mill Creek woman reported the theft of jewelry on the 15400 block of Country Club Drive. The prosecutor is reviewing the case.

Three vehicles were involved in a collision at the intersection of 35th Avenue SE and 132nd St. SE.

Officers responded to a hit and run collision that was reported on the 2000 block of Seattle Hill Road.

After responding to a parking complaint in the 3200 block of 151st Street SE, officers recovered a vehicle stolen from Snohomish.

Officers responded to the report of a verbal domestic viole...