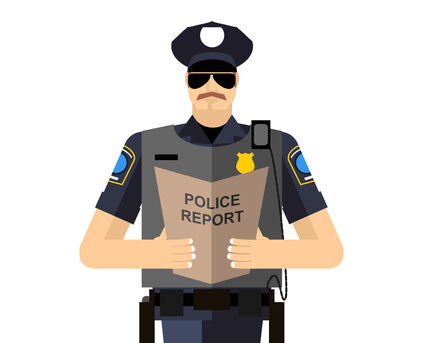 Police are investigating an alleged child assault on the 4400 block of 137th Street SE after a social worker at a King County hospital called to report a 10-year-old child alleged that her parent struck her in the face and on the leg. There was no sign of injury, but the case is under investigation.

A 25-year-old male reported the window on this vehicle had been broken out on the 13600 block of Bothell Everett Hwy.

Worked over during workout

An unknown slimeball, probably out of shape, broke into a series of gym lockers on the 13300 block of Bothell Evere...