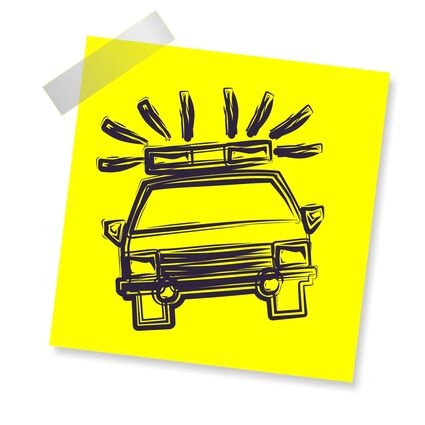 Police responded to a burglary in the 4000 block of 132nd Street SE and subsequently arrested a male and female. Due to medical conditions, the suspects were released and charges forwarded.

Officers located an occupied stolen vehicle in the 2300 block of Village Green Drive. A Kirkland man attempted to elude officers during a lengthy pursuit but was eventually apprehended when he crashed in Bothell.