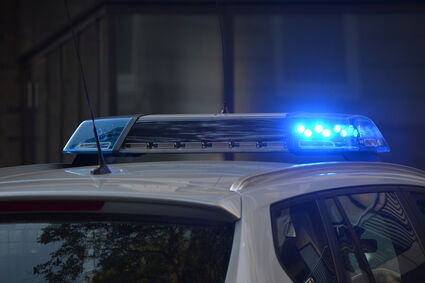 The Mill Creek Police handled multiple calls between May 7 to May 13 including 53 traffic, 49 for suspicious circumstances, 30 hang-up calls to 911, 19 disturbance calls, and 14 follow-ups.

Officers stopped a vehicle for a license violation in the 13100 block of northbound I‐5. Charges were referred for a 29‐year‐old Marysville male for driving with a suspended license.

Officers responded to a three-vehicle...