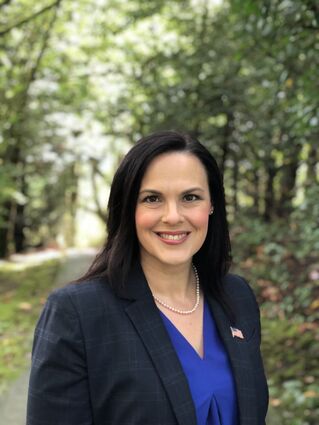 Vignal is currently the only woman on the Mill Creek City Council. She is in position 2, which is unopposed as of May 6. Four other council members are up for re-election. See related story here: https://bit.ly/3ulQ3A8.

In her announcement, Vignal mentioned transparency and inclusiveness. The City as a whole has been criticized for a lack of public access. Vignal and Mayor Brian Holtzclaw have headed Town Hall meetings, to open a public dialogue.

Vignal was first appointed to the...