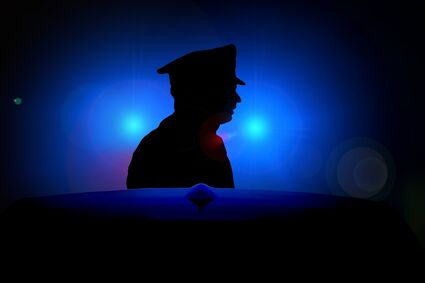 Officers responded to a vehicle prowl at Nickel Creek Park. A 39-year-old Marysville man reported his unlocked vehicle was entered and a clipboard containing his personal information taken.

Officers issued a trespass notice to a habitual shoplifter. The incident occurred near the 16300 block of Bothell‐Everett Highway. The suspect is a...