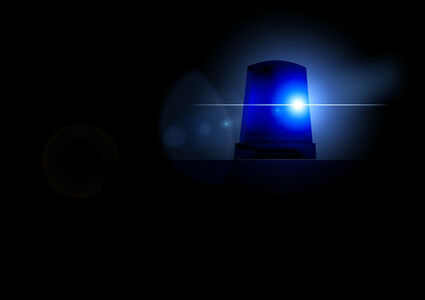 Officers responded to the report of fraud in the 3300 block of 159th Place S.E.

Officers responded to a disturbance in the 13500 block of 35th Avenue S.E.

Police responded to the 16200 block of 26th Drive S.E. for a physical domestic call. Following an on-scene investigation, it was determined that an assault took place outside of the City. The Washington State Patrol responded and t...