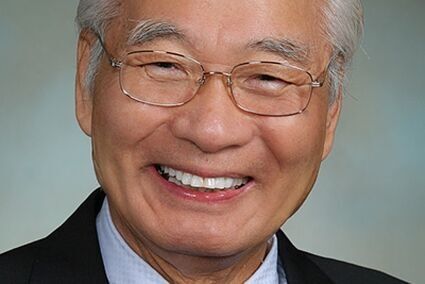 He and his family have been Snohomish County residents, in Edmonds, since 1968.

"Sen. Shin was one of those inspirational people whose incredible life story built a man of character and compassion," said 21st District Rep. Strom Peterson, himself an Edmonds resident.

"He cared deeply for the people of the 21st District and the State of Washington and his tireless efforts on higher education will leave a lasting legacy."

Shin was the first Korean American elected to the Washington st...