City manager due for annual review 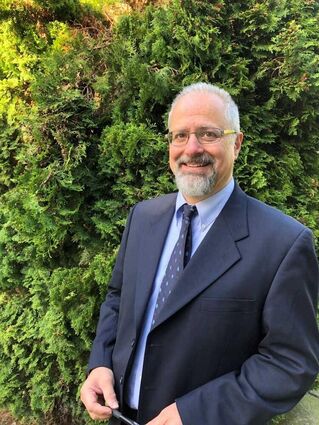 Mill Creek City Manager Michael Ciaravino is due for a performance review in May, an action that was pushed up last year due to competing priorities.

Ciaravino's role is similar to a private-sector's chief executive officer. He steers a council-manager form of government in Mill Creek, with the council setting policy and Ciaravino hired to carry out those directives.

Ciaravino started as city manager in May of 2019. On March 11, a worldwide pandemic was announced. The city he runs has struggled with turnover and litigation challenges i...