Cannabis: Can Rick Steves and Rep. Davis work together? | Letters to the Editor 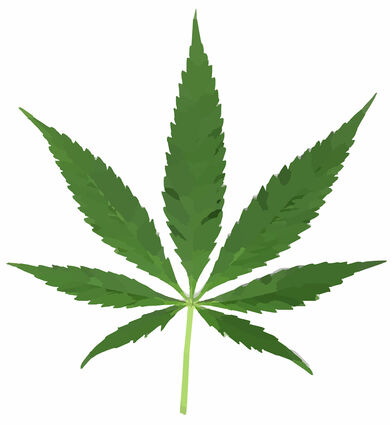 Editor’s Note: This letter refers to a two-part series on Rick Steves’ role with the National Organization for the Reform of Marijuana Laws (NORML), written by Edmonds Editor Brian Soergel. Tell us what you think: [email protected]

It's time to make a connection between the Beacon's March 11 and March 18 large feature articles and photos on Rick Steves' success in nationalizing his campaign for legalized cannabis and the Beacon's Feb. 18 Guest View column by Rep. Lauren Davis, who represents a portion of Edmonds in the 32nd Legislative District.

Steves speaks of his civil...