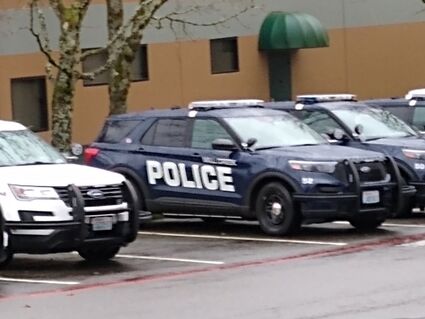 The Mill Creek Police Department handled multiple reports between Mar. 9 and March 25. The top four were these: 44 traffic calls, 23 suspicious, and 17 each for security checks and 911 hang-up calls.

Mill Creek officer responded to the report of a stolen license plate in the 15000 block of Main Street.

Police responded to the report of a theft in the 15000 block of Main Street. The investigation is ongoing.

Officers responded to a vehicle prowl report in the 15900 block of 33rd Avenue S.E. A 32-year-old Mill Creek man reported his vehic...