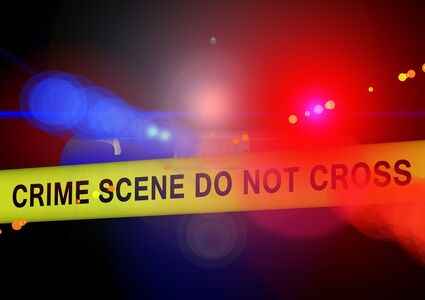 A man in his 30s was shot and killed on public transit in Everett the evening of March 7, and another man is in custody.

Officers were dispatched to reports of shots fired on a bus in the 7700 Block of Evergreen way. One male with gunshot injuries was found at the scene and a second armed man surrendered to officers and was taken into custody. Officers on scene applied life saving efforts to the injured male but he died, according to a news release from the Everett Police Department.

A news release from the Everett Police Department said detectives spoke with the detained male and witnesse...