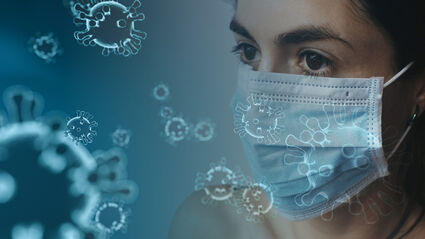 The Washington State Department of Health is set to publish a weekly report studying mutations of COVID-19.

The SARS-CoV-2 sequencing and variant report will summarize genome sequencing coverage of Washington. Data will be drawn from multiple laboratories across the US and Washington state. Sequencing capacity and data will become available by county and will be split out by demographics. Comparing the sequences of viruses allows for better understanding of viral transmission and new strains, also called variants. On Feb. 22, the DOH announced the second variant to COVID-19 to reveal itself in Washington State. The first variant, announced in January, traveled from London to Snohomish County in four months. It is considered more infectious than the original strain of COVID-19 and it is not yet determined whether either one of the new variants is more dangerous.

B.1 351 variant, the second mutation discovered in Washington state, was identified through genomic sequencing at the UW Medicine Virology Laboratory and announced Feb. 23. It was first found in South Africa.

The report monitoring COVID-19 variants will post to the DOH dashboard and will be updated every Thursday.

DOH will add new variants of concern to the report as they are added to the CDC website.