Reach out next Tuesday and learn more about Mill Creek 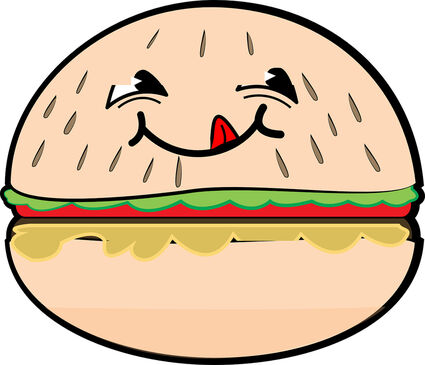 Did you take part? Did you pick up Mill Creek take-out and engage in city government? Post your take-out photos: https://bit.ly/2Oj2s7R.

What happened on March 9 at the 6 p.m. Mill Creek City Council meeting?

• City Manager Michael Ciaravino presented community survey plans to the council. The survey will gather public comment on the D. Dobson Remillard Church Cook (DRCC) Property from March 15 to March 31. The survey is part of a needs assessment for the development of the property.

• Councilmember Vince Cavaleri announced that "as of 5 p.m. today the auditor's office reported that the recall effort against Sheriff Adam Fortney has failed. ... I believe the citizens are the benefactor of this failure and it failed rather miserably, thankfully. In this kind of vitriolic time that we live in where when we don't agree with somebody that we must cancel them or recall them."

He said the decision was a positive step forward.

• The council voted unanimously to extend the waste management contract for two years. The contract covers the handling of garbage, recyclables, and organics within Mill Creek.

• Events in Mill Creek were announced by City Manager Michael Ciaravino. Eggstravaganza is planned for Saturday April 3 from 10 a.m. to noon, at Heatherwood Middle School, Ciaravino said. The event will involve Youth Advisory Board pre-stuffing plastic eggs with candy for the Easter egg hunt, Ciaravino said. Candy was donated by Central Market, he said. Pandemic protocols will be followed. Volunteers will have "the gloves on and all the rules that we're required to follow," Ciaravino said.

Other event plans were discussed as well.

The meeting also included an update on the snow removal in February and a Geographical Information System, as well as public comment from two citizens. The meeting ended just before 8:30 p.m.

You were invited tonight, and you'll be invited next week too:

The city council does not have official council meetings on the third Tuesday of the month. But, there is an online Town Hall is scheduled for 6 p.m. next Tuesday, March 16. Mayor Brian Holtzclaw and Mayor Pro Tem Stephanie Vignal will take questions from the public.

Regular meetings for the city council are 6 p.m. the first, second, and fourth Tuesday of each month. They are currently on Zoom due to COVID-19 and some discussion has suggested they may be offered online once in-person meetings are again allowed. In usual times, they are at Mill Creek City Hall South in Council Chambers.

The Beacon invites you to "attend" a meeting on Zoom after ordering local takeout. Do you have dinner plans? Combine your night of community engagement: local government and local edibles.

• Enjoy the nurturing impact of having someone make dinner for you;

• Listen to city government at work and hear how their decisions impact your everyday life. If you'd like to follow along on the agenda, it's listed here: https://bit.ly/2OEnwpa.

Then, we invite you to share what you experienced. Tell us about your take-out. Tell us what you learned and what you want to read more about. Email to [email protected] and add "community connection" in the subject-line.