Michael Ciaravino appointed him to the role effective Jan. 1 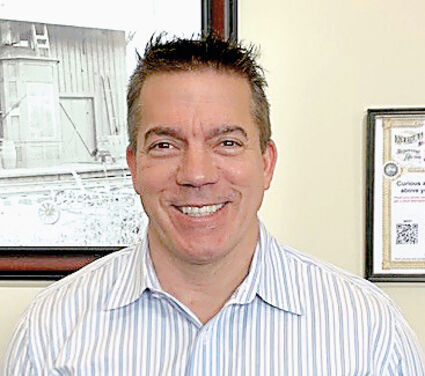 Jeff Balentine, the former finance director for the City of Mill Creek, has decided not to take the role of deputy city manager and internal auditor.

The job was created as a replacement for Grace Lockett's position as chief of staff. Lockett did not apply for the position.

It is not clear whether the position was advertised or not, or if Lockett was given the opportunity to apply.

Balentine was appointed to the job, by to City Manager Michael Ciaravino, with an effective date of Jan. 1. He was on approved leave since then.

The role of deputy city manager and internal auditor is intended...