Problem was hardware, not a hack 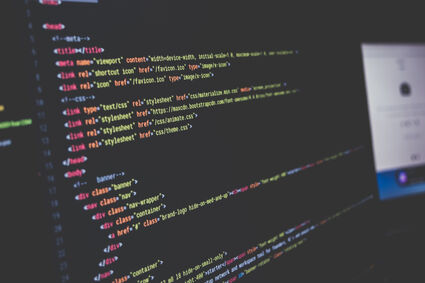 Mill Creek's official website was down recently due to a hardware issue.

The city's information technology manager was notified on Thursday, Feb. 4 of a problem with the website, according to a news release from the city of Mill Creek.

The website was down through Feb. 8, the release said. A support team from CivicLive, the city's website provider, worked to restore services, the release said. The site was one of an estimated 1,400 websites administered by CivlcLive (including school districts and many public agencies) impacted by a digital infrastructure failure, the news release said.