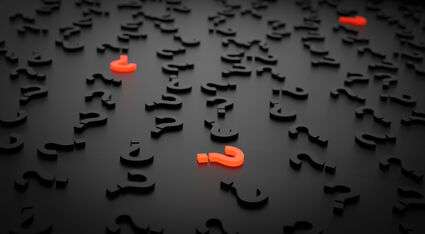 Ten high schools will vie for the championship of Washington Hi-Q in in its forty-seventh season. Competition begins Tuesday with a contest featuring defending champion Archbishop Murphy High School along with Teams from Marysville-Getchell and Monroe. Wednesday's match will have Lynnwood, Marysville-Pilchuck and Stanwood High Schools, and Thursday will see the first match for Edmonds-Woodway, Meadowdale, and Mountlake Terrace. The team from Lake Stevens has a bye until early February.

All events will be conducted via Zoom sessions with one school at a time fielding questions in thirteen categories. Students have been preparing – also via internet platforms – since October. Custom scheduling of each school preserves students' academic contact time. The normal format for Hi-Q would have a host school and two visiting teams competing during a school assembly. Each team competes three times in the regular season, with total points scored determining playoff seeding.

Hi-Q originally came to Western Washington as a community outreach program of Scott Paper Company in 1975. Despite the disappearance of its national corporate sponsor, the program continues in Pennsylvania, Wisconsin and Alabama.