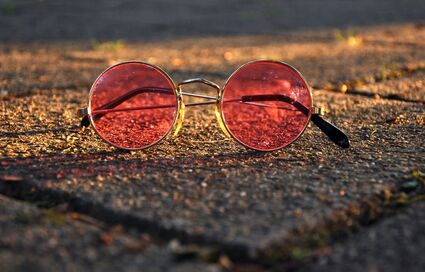 And a happy New Year

Let's hope it's a good one

And so this is Christmas

And what have we done?

And a new one just begun."

I am not a fan of holiday music.

When I was barely a teenager, music became a mechanism to assert independence, to demonstrate concepts of social justice, and in some cases, to identify worthy friends. Rebellious cynicism creeped into my perception of most Christmas music, and with the exception of the classics in A Charlie Brown Christmas, the standards of the genre remain mainly a source of...