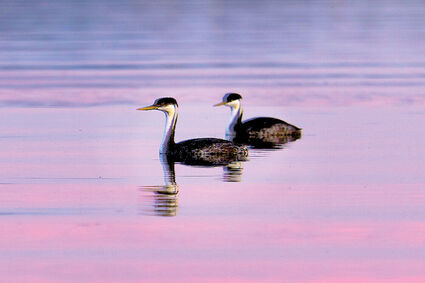 A 20% decline in bird population was announced, in the spring of 2020.

Terry Deggs identified – known as 'Jerry' before he died

The skeletal remains of Nathaniel Terrence "Terry" (Davies) Deggs, found in a shed near North Creek, were identified just after 2020 rolled in. The case was solved by a DNA Doe Project after a four-year investigation. Deggs past trauma seemed to have led him to seek a reclusive life. He was in New York in his younger years before coming to Mill Creek in the 1980s. The bank he worked for was robbed and he was pistol-whipped, then fired from his job. He lived for decades on property owned by the father of Jay Worden. Worde...